If you were to create a soundtrack of your life, to record your musical memories, what songs would you choose? 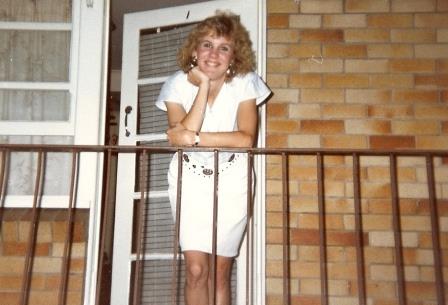 I’ve been turning this thought over in my mind over the past few weeks, and have come up with quite a few songs which have particular meaning to me. Although in the coming months, I bet I think of heaps more and think “Darn! Why didn’t I include *this* one!” … always the way isn’t it!

“What a Wonderful World” by Louis Armstrong – This was one of my Mum’s favourite songs. When I was a little girl, she used to have the radio on while she did the ironing and she loved this song. I still think of her whenever I hear it. I just checked now and apparently it was released in 1967 – the same year I was born! Maybe that’s why it was one of her favourites?!

“Fernando” by ABBA – Forever associated with my Grade 6 Camp in my memories. We made up silly lyrics about camp, to the tune of Fernando.

“Please Don’t Go” by KC and the Sunshine Band – Skating at the roller rink in my high school years. Couples skate anyone?! 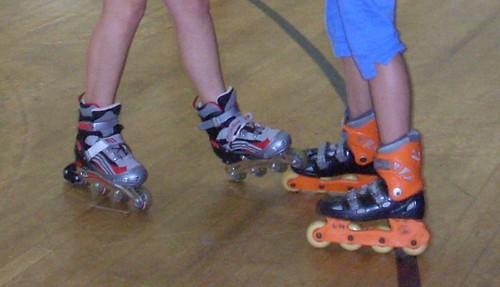 “IOU” by Freeez – Played by the DJ at my senior formal. Mind you, til I looked it up just now I thought it was called “AEIOU” …

“Material Girl” by Madonna – My next door neighbour would blast this at top volume on the weekends, so it reminds me of doing my makeup and hair, getting ready to go out on a Saturday night! 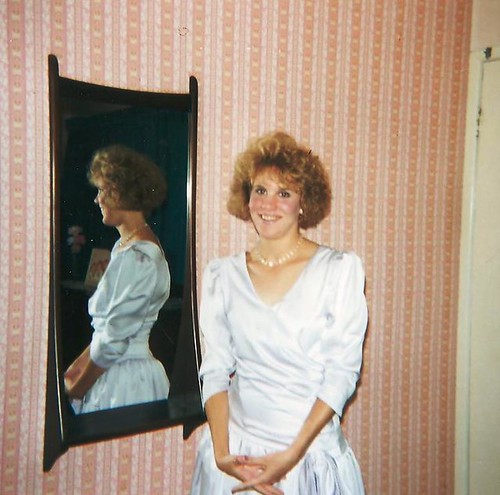 “Lady in Red” by Chris De Burgh – This song reminds me of my Grad Ball, when I finished teacher’s college – even though I was single, and wore lavender, not red!

“Midnight Blue“ by Lou Gramm – When I was working in the public service (the office where I met the husbear) and we got bored, we would get on the phone and “Dial a Hit”. This one was a hit in 1987.

“Is This Love“ by Whitesnake – If I were to list all of the songs that the husbear and I think of as “our song” from before we got married, it would take pages. So I’ll settle for this one, and anything by Rick Astley.

“Nothing’s Gonna Stop Us Now” by Starship – It wasn’t even the song for our bridal waltz (“Suddenly” by Billy Ocean was), but for some reason, this little number by Starship is the one I remember as our wedding song. 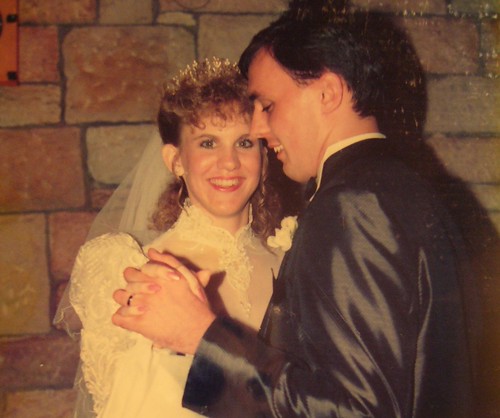 “All I Wanna Do” by Sheryl Crow – I used to sing this dancing around the house with Mr 27 on my hip when he was tiny, only I would change the lyrics to “All he wants to do, is have some fun …” 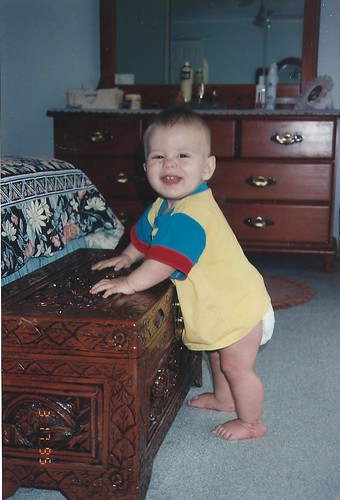 Thomas Tank Engine theme music (without lyrics) – Mr 27 loved to watch Thomas when he was little, so when I was feeling morning sick with Miss 25, I would bung on a Thomas video to keep him amused. To this day, the theme music makes me feel a bit nauseous!

“Song 2” by Blur – I’ve thought of this as Miss 25’s song, ever since she was a bub, especially the “Woo hoo!” bits, because her whole approach to life has always been a bit woo hoo! 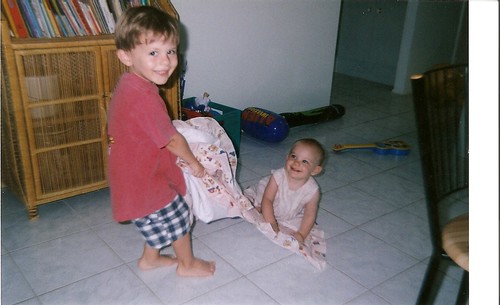 “Dancing in the Moonlight” by Toploader and S Club 7 “Don’t Stop Movin‘” – Travelling around Australia in our caravan in 2001. 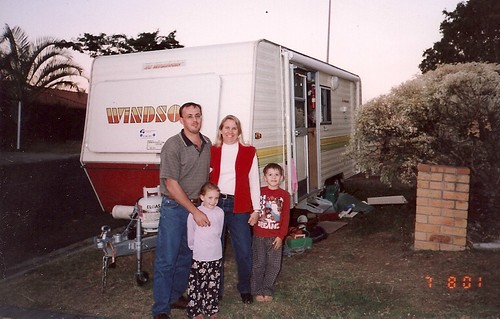 “Good Time” by Owl City & Carly Rae Jepsen – This song, like many from 2012, reminds me of when I was made redundant – in a good way! Working from home I actually got to listen to the radio for the first time in years 🙂 .

“All About that Base” by Meghan Trainor – Top of the pops when I went on a cruise of the South Pacific with some girlfriends in December 2014, I remember boogying to this tune one evening out on the pool deck. And …. I must confess I just watched the film clip on Youtube and until now, I had *no idea* what the song was actually about! 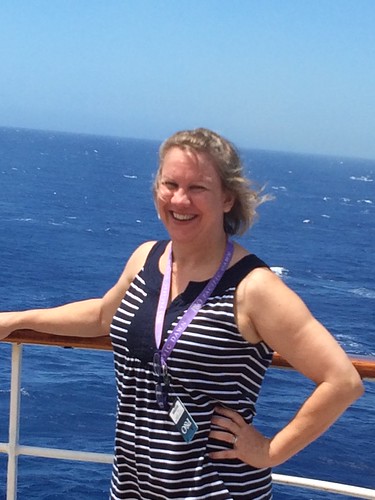 “September” by Earth Wind and Fire – I’ve loved this one since it first came out in 1978; and when it was revived for “Night at the Museum” in about 2007. But now I will always associate it with Miss 25’s wedding. The celebrant asked the bride and groom to choose a suitable “triumphant” song for when they walked out of the chapel after the ceremony, and this was what they chose. Perfect choice in my opinion!!! 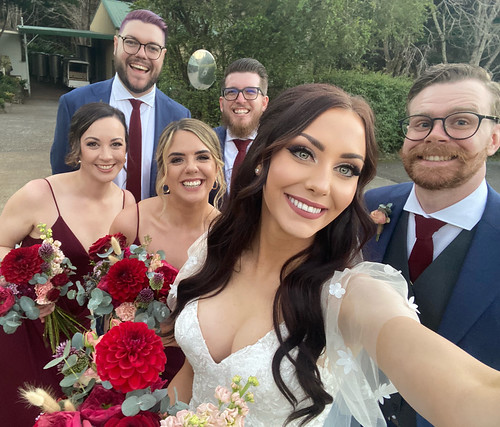 It seems I particularly identify with the songs of the 80’s as my musical memories, perhaps because they take me back to the days of being young and (mostly) carefree.

What era best encapsulates your musical memories – or are there any particular songs that really stand out?!