A Sentence A Day post in the middle of the month? What’s that about?!!!!

Apparently, the last edition of A Sentence A Day just didn’t ‘cut the mustard’ according to the kidults.

It seems that it was:

In my defence, I wrote it late at night because I knew I would be scolded if it wasn’t published in a timely manner 😉 .

Anyways! Mr 27 thought I needed a bit of guidance so went to the effort of providing me with a proper critique.

It gave me a giggle so thought I’d post his comments here for your amusement too 😉 . His comments are in blue:

1 October – Spent our Friday night relaxing on the deck and watching a storm pass through – much better than TV! Picture required.

2 October – It might be Saturday but with a couple of deadlines looming I put in a couple of hours’ at my desk, while the husbear pruned some trees out the back. Good. 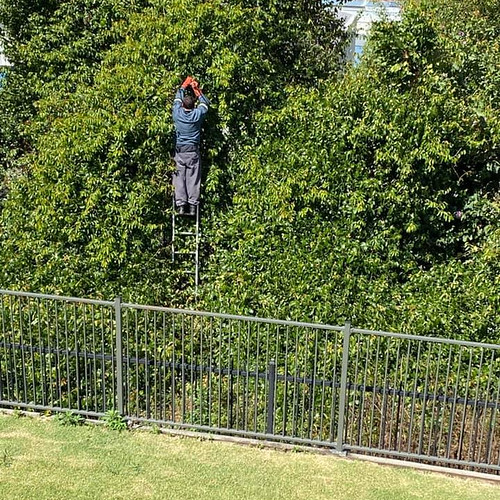 3 October – Mr 27 and his GF hosted a BBQ so the two families could meet … must be getting serious hey?! Could have elaborated a little bit without giving too much away. 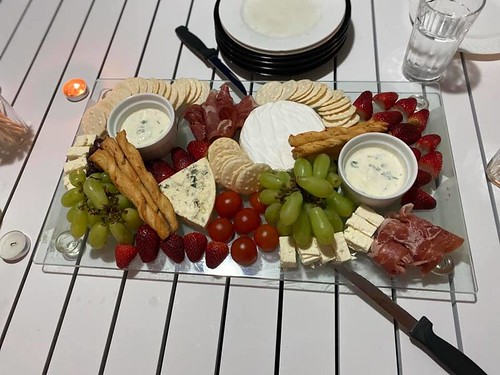 4 October – I decided to  “click and collect” our groceries to make things easy on myself (have I mentioned work is absolutely nuts at the moment). HA! I drove around the carpark for ages, couldn’t find where to go; eventually I rang the store and got directions. When my groceries were eventually brought out to me I was told I had to load them myself … what the??! That’s not what the sign says! Good. 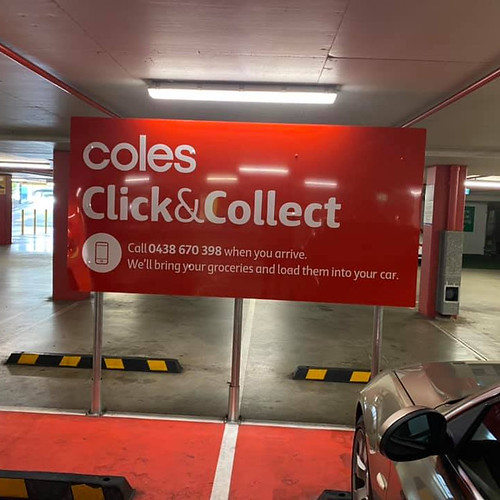 7 October – I presented at a networking event on the other side of town, but made a point of getting there early so I could have a little something special beforehand – this amazing rocky road cheesecake! Nom nom nom. Good. 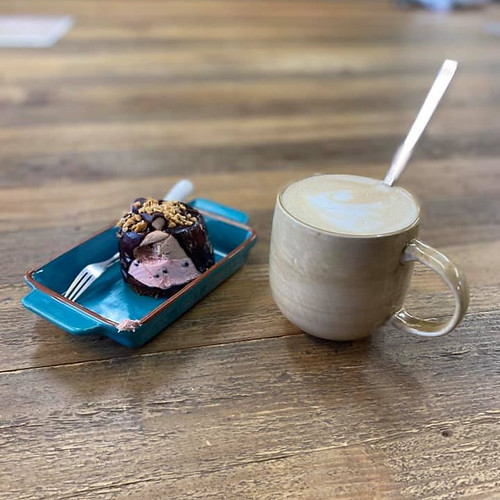 8 October – Another visit to the chiropractor for my sore neck and shoulders. Acceptable, though what are the sore shoulders from etc.

9 October – The family came along to support me at the Redlands Coast Business Excellence Awards, as my business was a finalist in two categories! It didn’t win, but pretty proud to be one of only 3 finalists in each category 🙂 . Plus, an excuse to wear my gorgeous mother-of-the-bride dress again! Good. 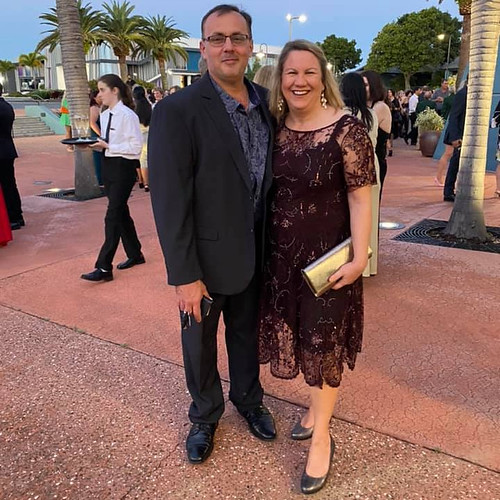 10 October – Did a little bit of painting today for fun. Acceptable, though could have elaborated. 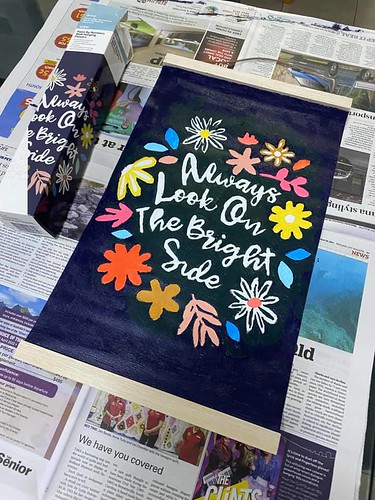 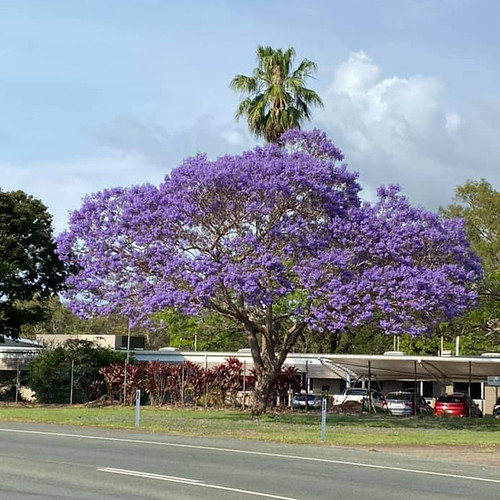 12 October – I run an online DIY SEO course for business owners, and this evening had the first ever DIY SEO Chat session – no agenda, just chat! Acceptable.

13 October – The husbear snapped this pic of me at my desk; in the evening I went to a business networking event. Could have mentioned that he helped you install a third monitor. 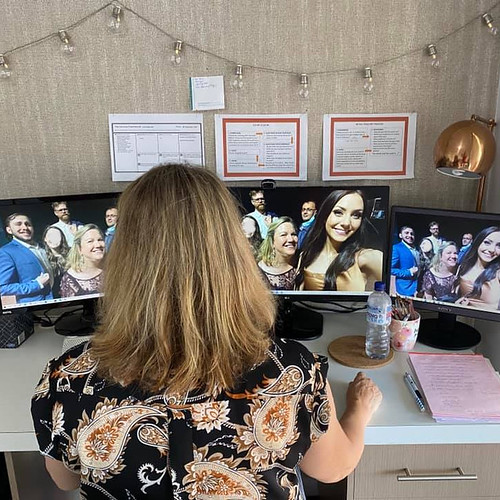 14 October – Whew, what a day! Back to back meetings, both in person and on Zoom. Snapped this pic on the way home from the last meeting of the day! Acceptable, though could have mentioned where this was. 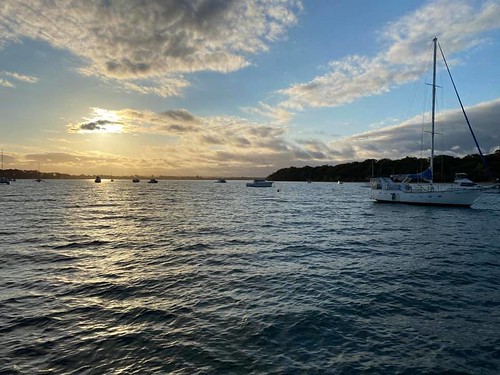 15 October – Dinner at Elysium for our son-in-law, to celebrate his 28th birthday. Acceptable, could have added another pic or struggles with bookings. 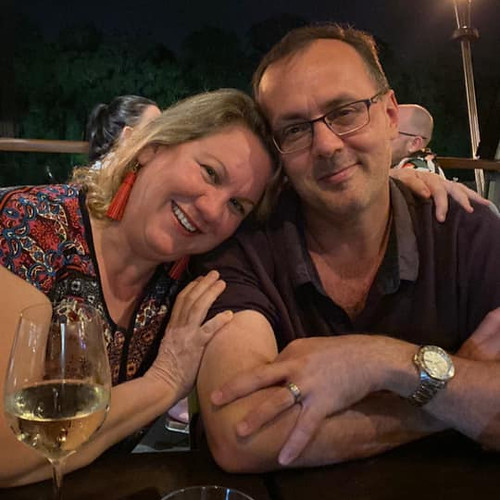 16 October – Sooo tired so I had a lovely Saturday sleep in. Then just for something different, I caught up on some work 😉 . More required (could have used picture of bedspread).

17 October – We headed up to Toowoomba to visit my mother-in-law. Acceptable. 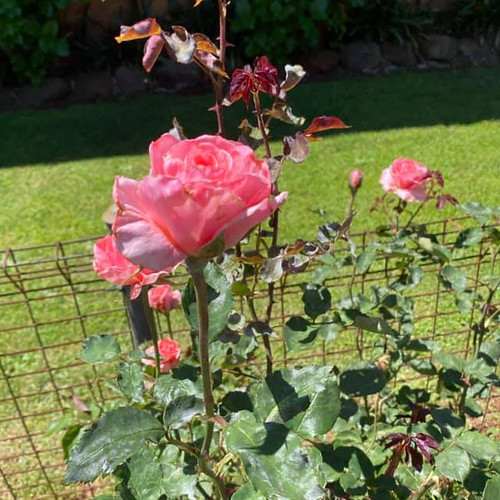 18 October – Monday morning walk, and a storm in the afternoon. Picture required.

19 October – Fleur loves the roses I brought home from my mother-in-law’s garden – she likes to nibble on them! Good. 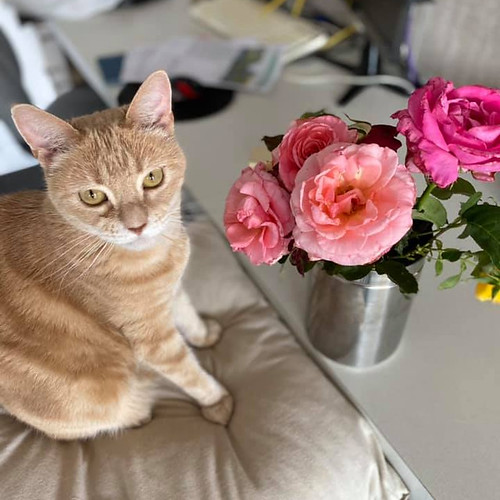 20 October – Another networking meeting, this time with the Redlands Coast Chamber of Commerce and with former star footballer Shane Webcke as the guest speaker. I’m not into footy (or sports in general) but really enjoyed his presentation. Good. 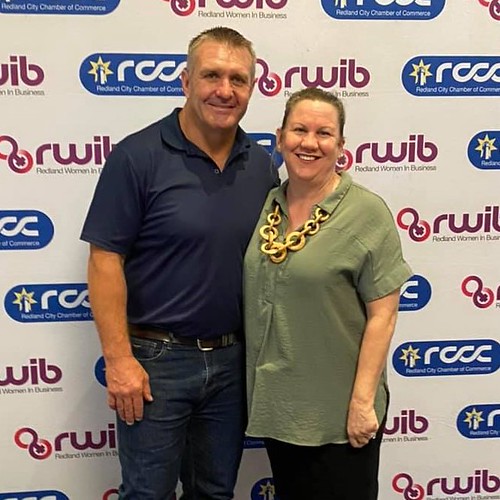 23 October – First beach visit/swim of the season! Acceptable, could have said where and if it was fun or not. 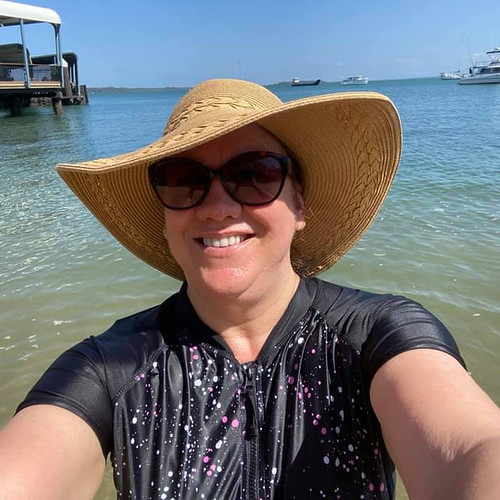 24 October – Nine years since I finished up at my government job. Time flies when you’re having fun! Link to previous relevant blog posts re redundancy required.

25 October – On my Monday morning walk I encountered this cute little family of ducks. Good. 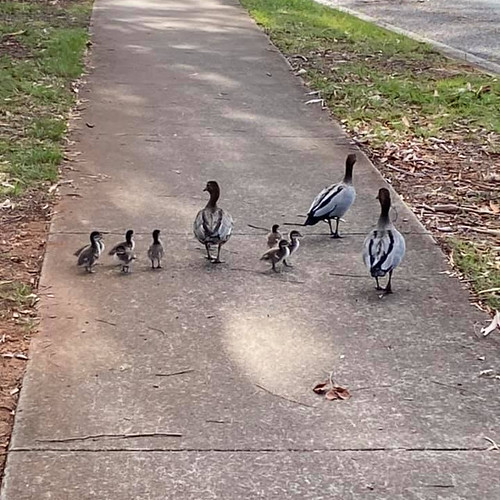 26 October – Business coaching session … this is what I wore. Good. 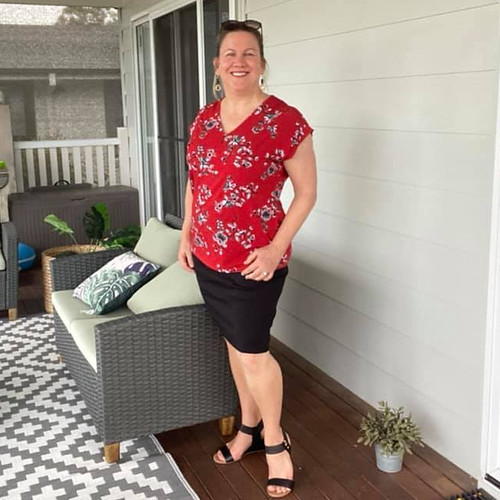 27 October – Being Wednesday, the husbear worked from home and after work we squeezed in a cheeky li’l trip to Bunnings and Kmart. Acceptable, to buy what? 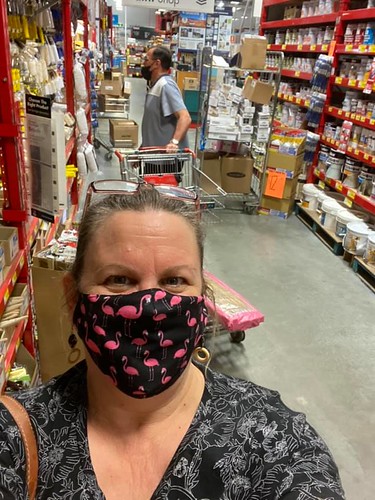 28 October – It’s party time! One of the businesses I work with, Social Cut, threw a little shindig to celebrate their 5th birthday. Good. 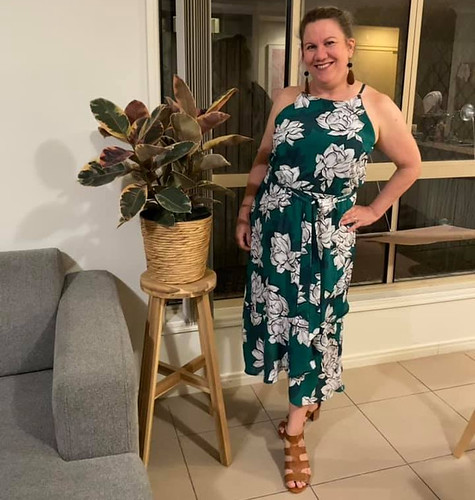 29 October – Worked late into the night, so much work to get done before the end of the month … C’mon Janet.

31 October – Lunch and a walk with the kids … in the evening we had a bowl of goodies ready but didn’t get any trick or treaters. Good. 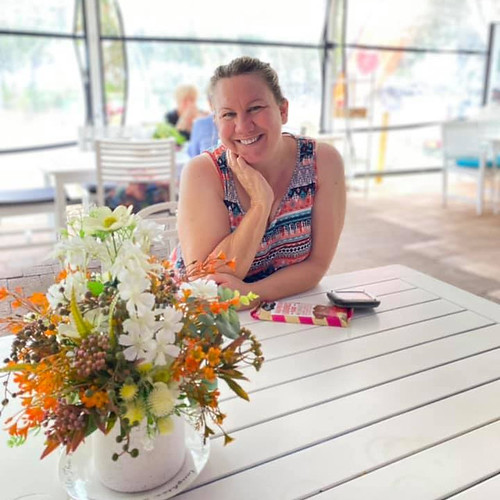 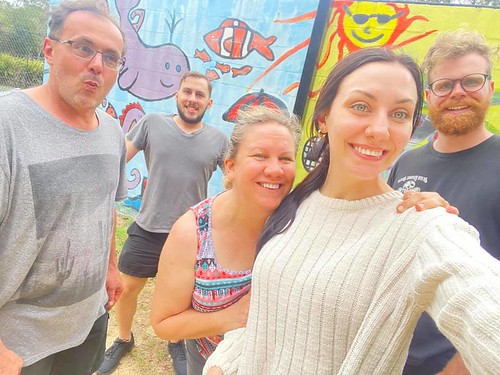 So much for the opinion of the kidults!!!!