There is a famous quote that says:

No expectations, no disappointment.”

What a terrible way to live – without the joy of anticipation and hope! I much prefer to have a sunny, optimistic outlook. Is the glass half-empty or half-full? I say, it’s ALWAYS full – half with air, half with water! 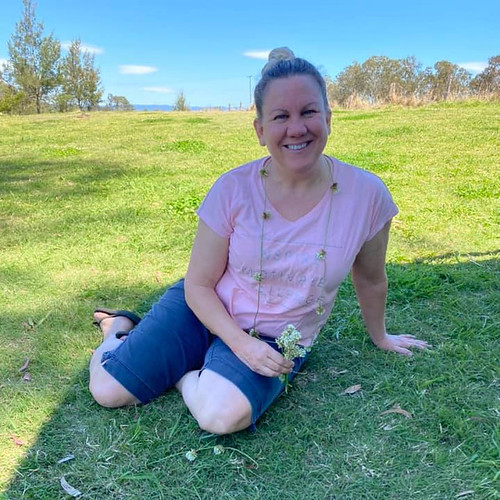 Despite that, I do realise that life doesn’t always go to plan, and I also know what it’s like to experience disappointment.

If I had to name the biggest disappointment in my life, I would have to go all the way back to Year 9.

I’ve never been athletic or sporty, and had never been on a school sports team for anything. I did however love to shoot hoops, and was overjoyed that year to make the Junior Basketball B team. 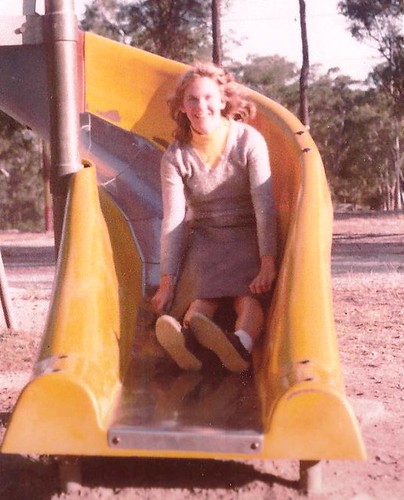 I couldn’t wipe the smile from my face! I’d actually done it 🙂 . I swear I walked taller, I felt more confident, I loved life. I couldn’t wait to go to practices, to pick up my uniform, to officially represent my school in sport. My name would be in the school yearbook, as part of the team.  I might still be a nerd, but I’d be halfway acceptable on the school totem pole.

A week later all my hopes and dreams were dashed.

None of the other schools had enough students to field a B grade junior basketball team – and just like that, it was back to being a nobody, destined to spend my days in “recreational” sport.

There have been other disappointments of course.

Even when my own mother didn’t turn up to my wedding, I felt more relief than disappointment (she would have done her best to cause a scene).

There have been plenty of disappointments in my life, but fortunately I’m pretty resilient and have been able to take the occasional hurdle in my stride.

Why does such a seemingly trivial event which happened thirty-odd years ago, still stand out in my memory?

Perhaps because it happened during my formative years, a time when I was grappling with self-esteem and my identity. 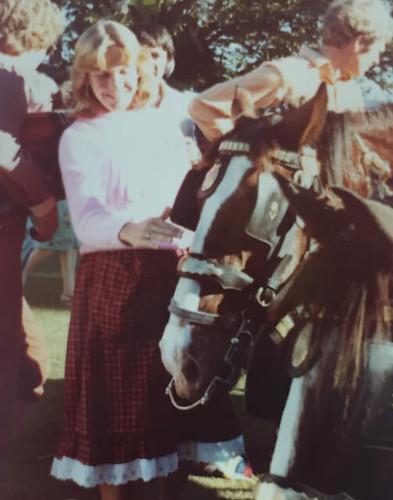 But I think it was because it was so close I could touch it.

It was real. Until it wasn’t.

And it meant so darn much to me at the time.

How I wish I could go back and give young Janet a massive hug. I’d tell her that even though she was gutted, her life turned out brilliantly in the end – and in the things that really matter!

If that’s the biggest disappointment I’ve ever had in life, I guess I’m pretty lucky 😉 .

What do you think of as the biggest disappointment in your life?!