Once upon a time, there was a little girl who lived in the magical land of Bris-Vegas.

Now this was in the days before modern medicine, so the people were in fear and trembling, as at any time pestilence could be upon them.

Fortunately, our little girl was of a robust constitution and was mostly happy and carefree for the first ten years of her life. 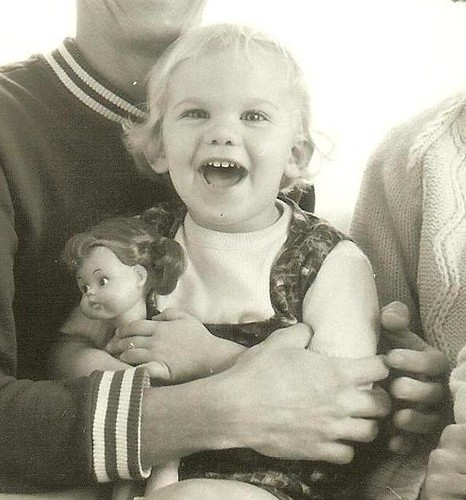 However there were times when she was not so happy, and in fact endured much pain and suffering.

At just 3 she contracted the measles. It might have been a common childhood illness at the time, but that didn’t make it any less serious. Fifty years later, she can still remember feeling terribly ill and miserable, confined to her bed, and unable to play and sing, laugh and skip. It must have been truly devastating for her to have such vivid memories all these years later!

At 7, she was forced to miss that most delightful of occasions, a birthday party – and all because she had the mumps. This condition caused much swelling and pain in her face and neck, and left her feverish and irritable. To add insult to injury, the party was held at the neighbour’s house so she could plainly see and hear all the fun. 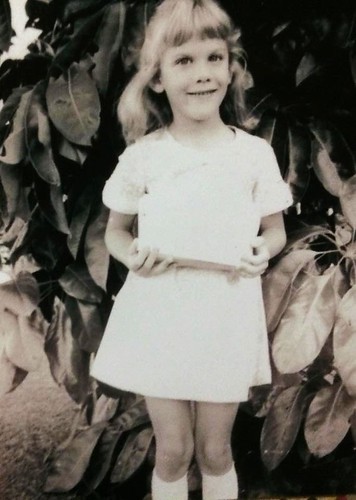 At 10, she developed a mild rash with no other symptoms. Not to worry, “just” german measles (or rubella). In fact her mother was quite glad she had contracted it as a youngster, as it could cause tragic birth defects should she be struck ill while pregnant. Such was the thinking in those days.

Because she was not in fact sick, after a couple of days her mother sent her back to school along with a note explaining her absence. The little girl was promptly sent home again, as it turned out that patients with german measles had to be excluded from school for at least a 7 day period – primarily to prevent the spread of infection. What if, for example, her teacher was pregnant?

There was another scourge, chicken pox. And again it was a case of being very glad to have “gotten it out of the way” – which is just as well, because when the little girl grew up, her two children and husband all fell ill with it at the same time!

Such was Life before MMR Vaccinations

That little girl was me. I grew up in a time before the MMR vaccinations (measles, mumps, rubella). And yes, I vaccinated my children against these illnesses, as I wanted to protect them from not only the pain and suffering – but also the associated risks.

Unfortunately I didn’t know about the chicken pox vaccine, so both my children – and the husbear – got it, one after the other. The chicken pox bug remains dormant in the body after the infection, sometimes manifesting many years later as shingles – and the poor husbear has already had it twice.

Of course now we are all being urged to have the Covid jab. I’m keen to have it but have been waiting to see my hematologist first (which will happen next week). The Astra-Zeneca shot, which is the one most commonly available here in Australia, has been linked to blood clotting in extremely rare cases – which made me a little worried, as I was diagnosed with a rare blood clotting disorder a couple of years ago! But once the specialist has given me the all clear, you can bet I’ll be rolling up my sleeve …

Have you had the Covid vaccine yet?