Welcome to the first edition of A Sentence A Day for 2022!

Would you believe that in August it will be FIVE WHOLE YEARS since I first dipped my toes in the water, with the post A Sentence A Day: The Experiment?! How time flies!

Just think, back then:

The world has certainly changed a lot in five short years!

1 January – A lazy day after staying up to see in the New Year, though I did finish my London-themed jigsaw puzzle. Hard to believe it’s nearly 7 years since we stayed there during our epic 25th wedding anniversary European holiday! 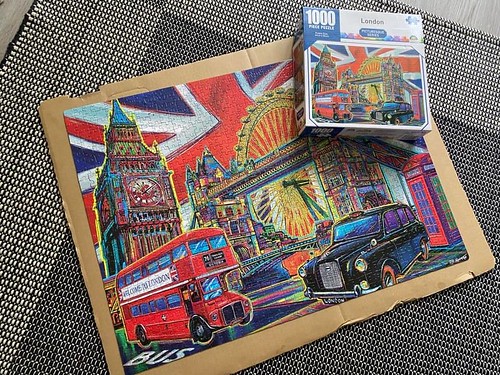 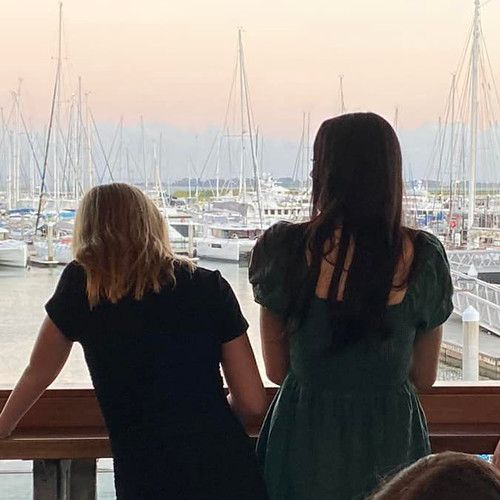 3 January – The husbear and I decided to take advantage of the sales and went shopping for a new laptop – I desperately needed it for work. We also need a new printer but couldn’t find one we like enough to buy – there are supply issues at the moment, plus printers are in demand with back to school just around the corner. 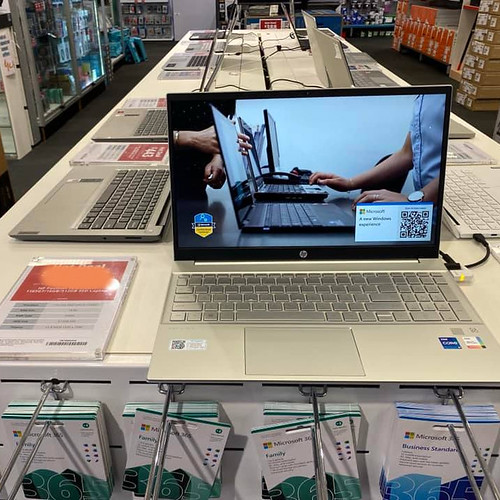 4 January – Poor old husbear’s holidays are over; but due to the Omicron outbreak he is to work from home all month. I still have a week of holidays, so my sister, her pooch, and I have arranged to stay at the beach for a few days.

5 January – My 25 year old niece came over to hang with us for the day. The weather wasn’t great so we didn’t go swimming, but we did go for a walk on the beach. In the evening we watched “My Big Fat Greek Wedding” – it’s been years since I saw it, and I thought I needed to refresh my memory seeing as we will be having our own big fat greek wedding later this year! 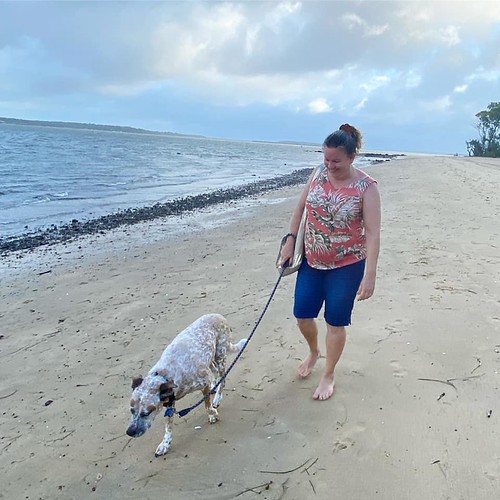 6 January – Would you believe, in the evening we noticed that “My Big Fat Greek Wedding 2” was on TV? What timing! Of course we watched it 🙂 .

7 January – My birthday! The weather was very sultry – hot and rainy at times – but I still went for a bit of a swim. In the evening the husbear joined us, bringing my favourite Thai takeaway, a birthday cake, and presents. One of my pressies was the dress in the pic below! 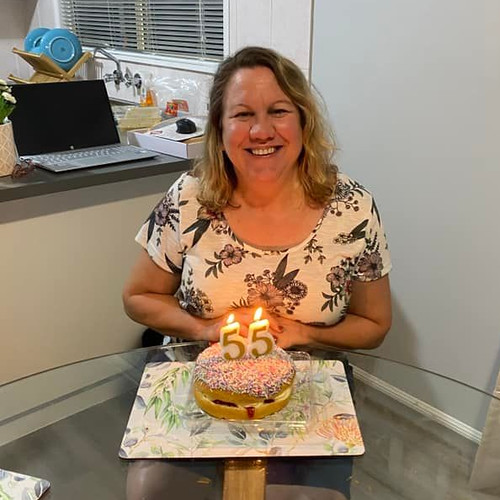 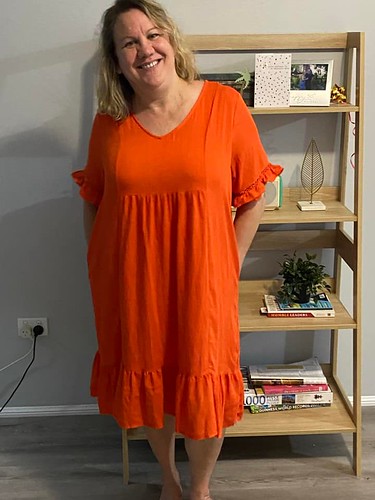 8 January – Time to pack up and go home. The husbear started feeling unwell (mostly a headache) about lunch time and had a nap which is VERY unlike him. The kids were all meant to come for dinner for my birthday but we had to cancel it as he was feeling so sick. Could it be ‘Rona?!

9 January – The husbear was meant to visit his mum but was too sick. He did a Rapid Antigen Test but it came back negative, even though he’s now feeling nauseous, has aches and pains and a temperature of 39 degrees.

10 January – My first day back at work for the year. Feeling a bit disappointed as the weather over the Christmas break was horrible, and I didn’t get to spend much time on the beach after all!

11 January – I’m not convinced that the husbear doesn’t have coronavirus so have been staying home and isolating anyway. Had to cancel a couple of appointments. It could just be the flu, but I haven’t been able to convince the husbear to go sit in a queue in the car for several hours to get a PCR test when he is feeling so crook. In the evening he was feeling a little better and sat on the couch to watch some TV. (The fact he’s wearing trackie dacks in the middle of summer shows he is definitely not well!!!!) 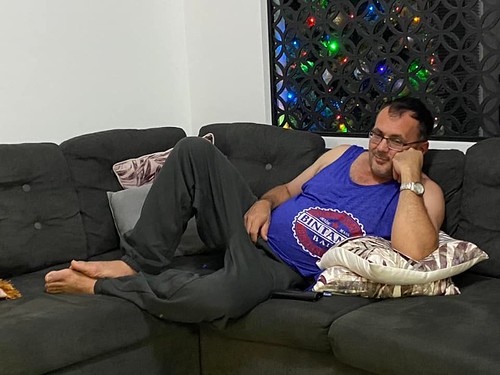 12 January – Yep, the husbear is definitely feeling better. He even delivered a glass of cordial “cocktail style” to me at my desk. Super cute! 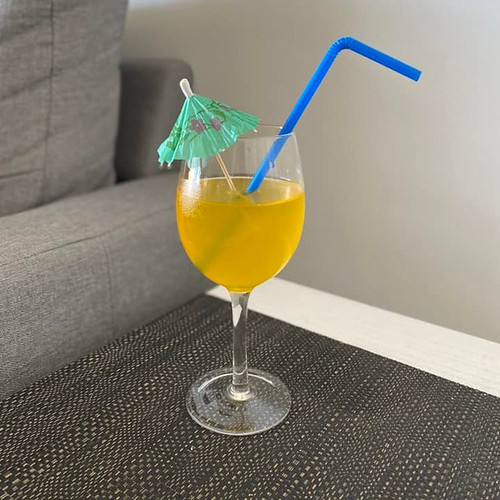 13 January – I’m REALLY busy with work, playing catch up after a couple of weeks’ off – and I wasted the WHOLE MORNING on tech issues, grrrrrr.

14 January – I should have taken a pic of my “WFH” (work from home) style – corporate up top, shorts down the bottom – as I had three Zoom meetings today! In other news, Miss 25 has adopted ANOTHER kitty!!!! Meet Maisy … isn’t she cute. 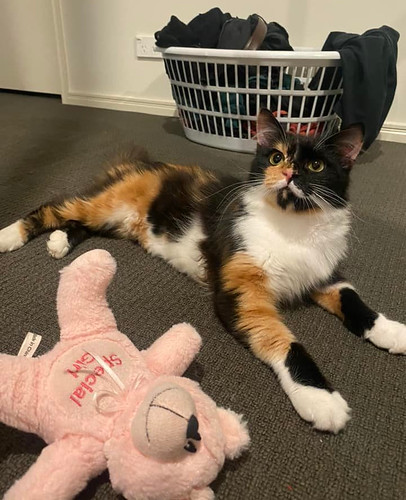 15 January – Of course now holidays are over the weather is absolutely GAW-JUSS … being Saturday, the husbear and I went to the beach and had fun on our new surf mats. In the evening however, there was a tsunami warning would you believe, after an underground volcano erupted near Tonga! So no swimming for us tomorrow. 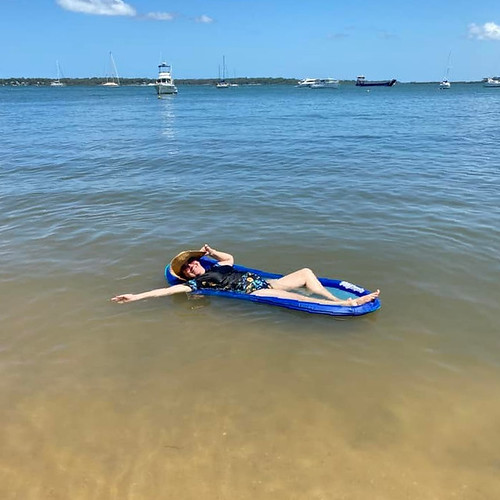 16 January – At long last, we got to have my birthday dinner with all the kids, I was spoiled with some lovely pressies and Mr 27 cooked us dinner – the PERFECT steak! Nom nom nom. 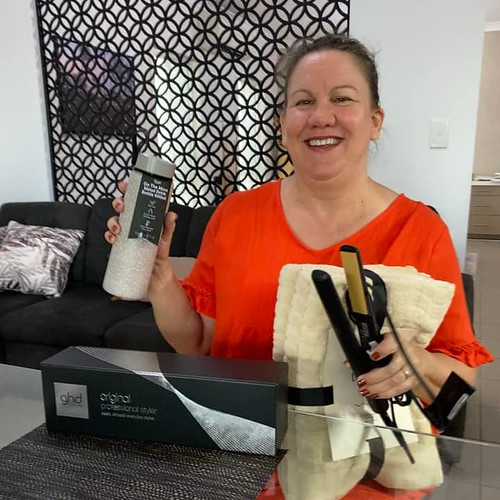 17 January – My right eyelid was really itchy all day – it appears I have a midgey or mossie bite there! Weird!

18 January – Playing around with the new GHD I got for my birthday, achieved a nice little flick on the ends. 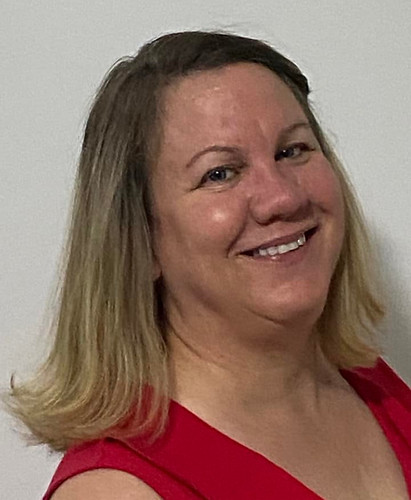 19 January – Never a good start to the workday when you get the blue screen of death, dammit. Just got a new laptop and now it looks like my desktop could be on the way out … 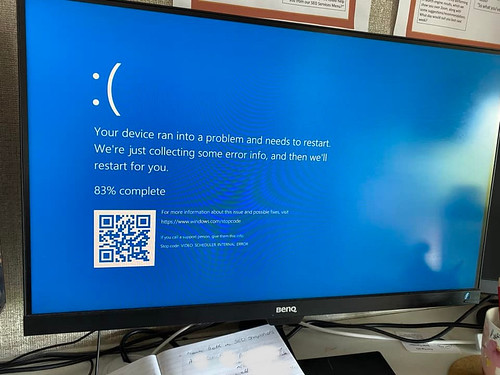 20 January – Pizza for dinner at Miss 25’s, she showed me how to create curls with my new GHD, and I also got to meet her new kitty 🙂 . 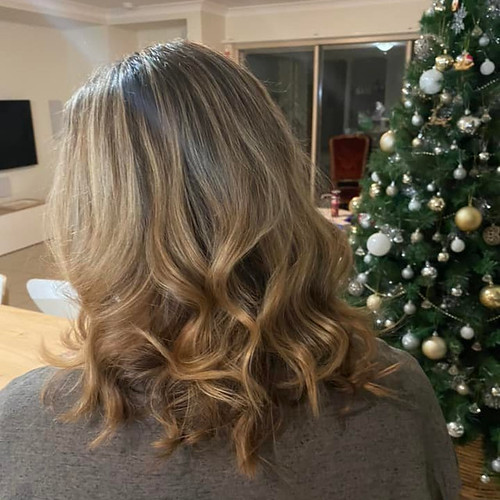 22 January – The husbear has gone away on a boys’ weekend with my brother and brothers-in-law, I got Maccas drive through by myself for the first time ever. This could be the start of a bad habit! 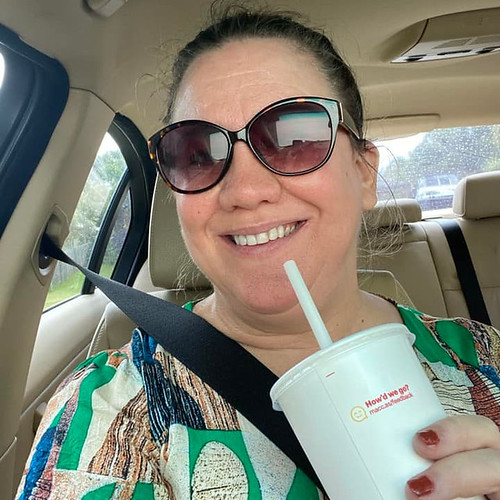 23 January – I felt grumpy and out of sorts all day. Could it be when you eat crap, you feel like crap?! (Looking at you Maccas!) I was missing the husbear (he got home in the afternoon) and I had a bit of a headache.

24 January – Had a meeting first thing this morning at a prospective client’s office. She was showing me what her previous company had been doing to help promote her business in Google … I was a bit flabbergasted to be honest, because in essence, they’d done NOTHING since she signed up with them four or five years ago! No wonder the SEO industry has such a bad name.

25 January – The husbear and I both had our third Covid vaccination – Pfizer this time, as previously we had Astra Zenece. By nightfall my arm felt quite sore … 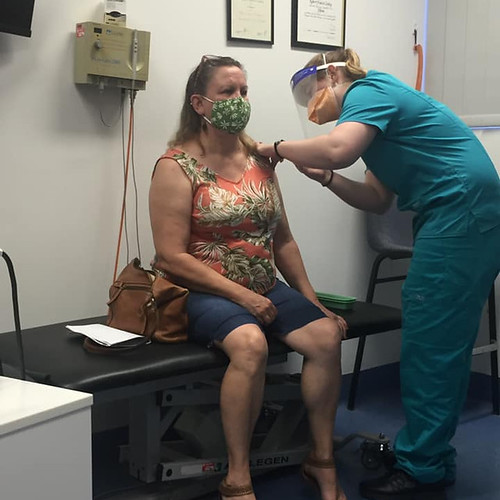 26 January – Just as well it was a public holiday for Australia Day as I felt terrible; the husbear felt a bit off-colour but not as much as me. We still had a small celebration in the evening at Miss 25’s, where we had meat pies for dinner, LOL!

27 January – I was still feeling pretty ordinary and the area under my vaccinated arm was puffy and tender too, but I still worked. By coincidence both of our kids had their booster shots today!

28 January – Yep, both kids are feeling pretty yuk after their jabs too. In the evening the husbear and I went for a walk and saw a shooting star!

29 January – We went for a swim and picnic at the beach. 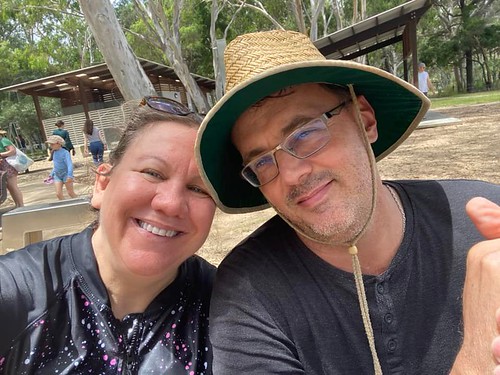 30 January – The husbear’s mum is poorly so he has gone up to Toowoomba to look after her for a few days.

31 January – I had a meeting at Capalaba so popped into the shops and bought my Bear a “warm fuzzy” – a new rashie 🙂 so I can surprise him when he comes home later this week. 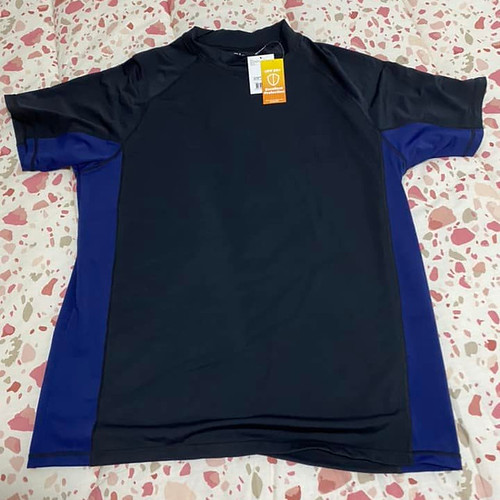 And that’s about it!

Before I sat down to write this post, I was actually wondering what I would write about as I didn’t think much had happened in January – but now I realise that wasn’t the case at all!

What were the highlights of your January?!