Let me begin with the disclaimer that we love our cat Miss Fleur dearly, and she is thoroughly spoiled and pampered every single day (I’ve said before that she wears the pants in this family!). 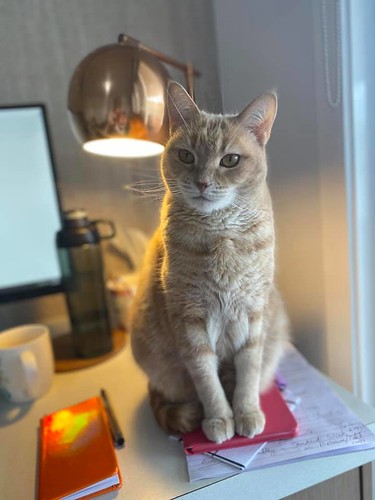 However, she has quite a few little quirks and foibles that we think put her in the running for the title of “World’s Worst Cat”.

Cats are known for some not-so-desirable traits – like being aloof, occasionally unleashing their claws on their unsuspecting hoomans, and annoying the neighbours by leaving deposits in their garden beds. 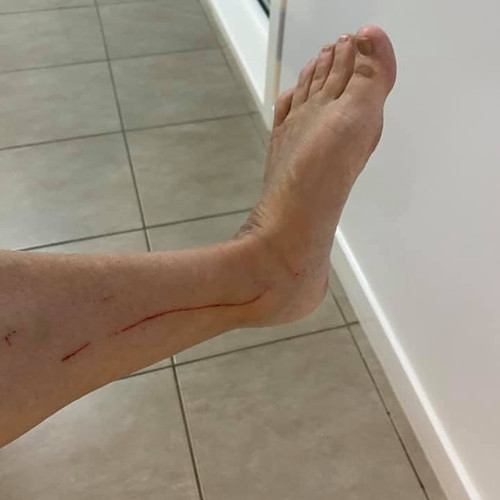 But Fleur has some that are … well, uniquely FLEUR.

Miss Fleur is definitely NOT a lap cat; she hates being picked up and cuddled. 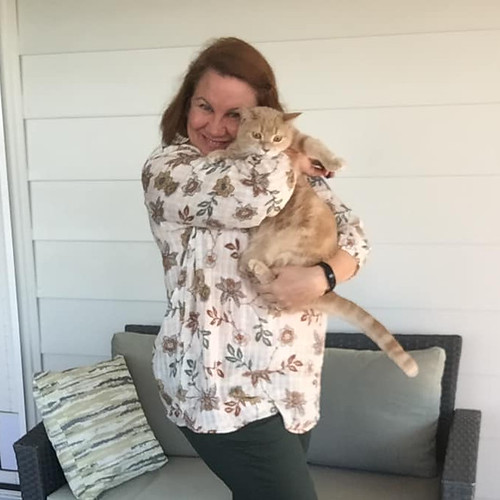 She will occasionally tolerate a brief cuddle from me (as her hooman mummy and favourite family member) but that’s about it. 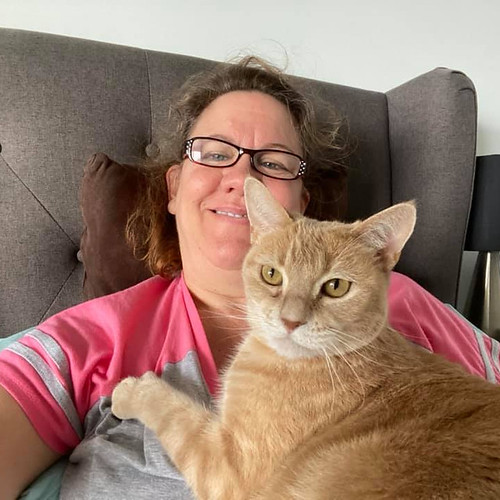 We’ve taken her to the vet to check if being cuddled could be causing pain (and needing treatment for arthritis perhaps) but there is no physical reason for her dislike of being held.

However having said that, she adores pats and love first thing in the morning as you can see in the pic above!

In Winter, she will occasionally sit on your lap … but it’s pretty rare. 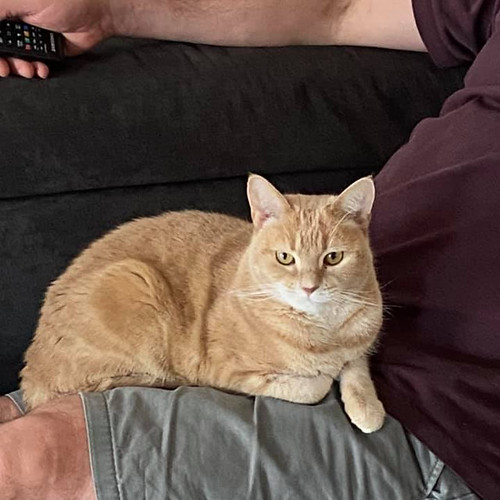 I have never met a cat with such a wet nose.

The thing is, she likes to rub her nose on the closest hooman at every opportunity. 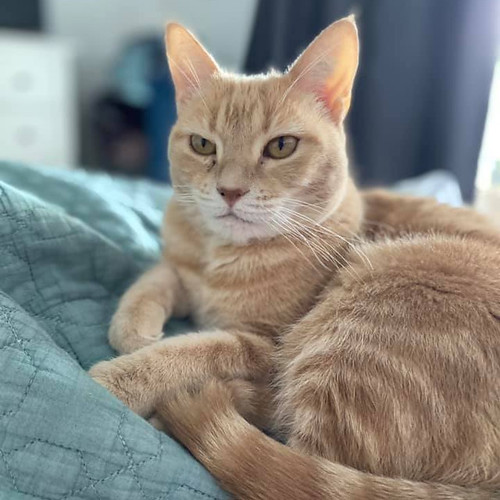 Some might see this as a gesture of love, but we’re pretty sure it’s her way of wiping her nose (as she’s never learned how to use a tissue). This leaves ‘cat snot’ to dry into a sticky, crusty patch on the recipient hooman’s leg / face / hand … pretty gross.

When I was a girl we had a cat that drooled incessantly, but this is whole next level!

I’ll spare you the photo of this one!

Our #furbaby #fleurbaby was orphaned at just two weeks old, so this little habit might be because her mummy never taught her to cover her poop.

In the nearly seven years since we’ve adopted her, she’s probably only buried her poop in her litter tray a half a dozen times in total. The unfortunate thing for us – as her hooman housemates – is that her litter tray is located in our laundry, which we need to walk through to get to the downstairs bathroom.

It’s not something you ever get used to, it stinks – and I’m pretty sure our visitors find it quite confronting!

She might look dainty and petite, and like butter wouldn’t melt in her mouth, but Miss Fleur was quite the bully when we attempted to introduce Seth into our household a few years ago. We tried everything the ‘experts’ suggested, to no avail. Poor old Seth was traumatised. 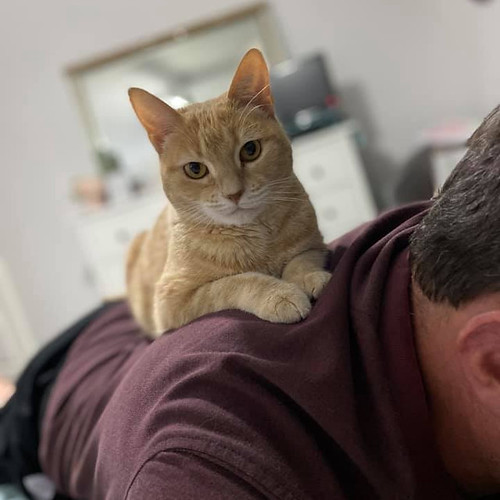 Her worst bullying tactic? Guarding the litter tray/s so he was scared to use them, and when he did brave it, she would glare and growl at him.

Clearly, Miss Fleur prefers being an ‘only’ cat.

Seth now lives mostly out on the patio (we’ve enclosed it with catnet), staring in wistfully at us in the family room through the glass sliding door. (Mr 26 wants to take him when he eventually moves to a new apartment which has room to swing the proverbial cat – Seth went stir crazy in his tiny unit, hence why he is now back ‘holidaying’ with us). 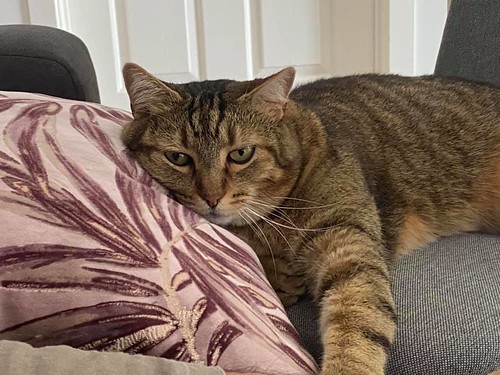 And on the odd occasion when Fleur and Seth are in the same place? If he comes into her territory, she attacks him; and if she goes out on his patio, he attacks her!

And yet, for all that, they do spend quite a bit of time together, lounging on either side of the slider; it’s almost like they enjoy each other’s company. 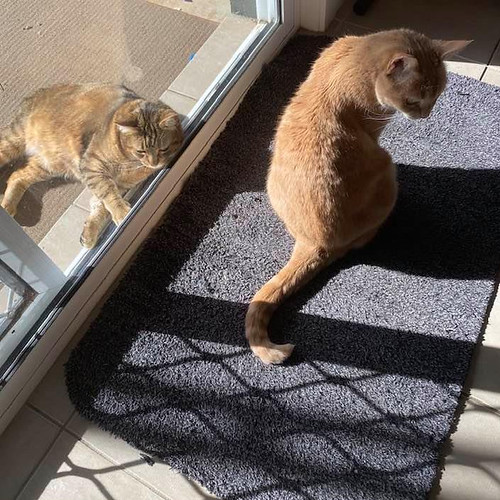 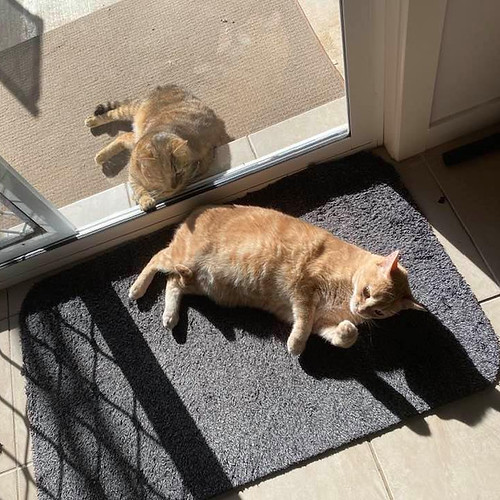 Most people think of cats as these adorable creatures that love nothing better than to curl up and sleep on their owner’s bed at night. 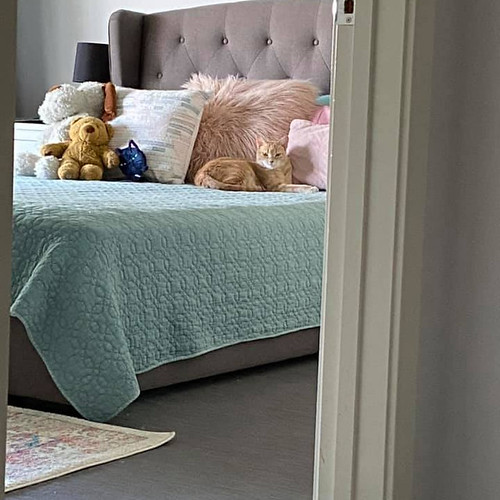 We learned very quickly that this definitely wasn’t going to work with our Miss Fleur. The slightest twitch under the covers and she attacks! 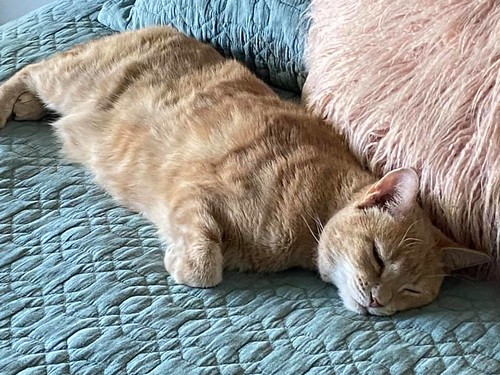 In fact, she has her own bed in the laundry … but it doesn’t matter, we don’t even have to be in our bed for her to go into attack mode. It hasn’t done our bedspread much good. I bought it less than 12 months’ ago, and it is now covered with pulls, holes, and loose threads … 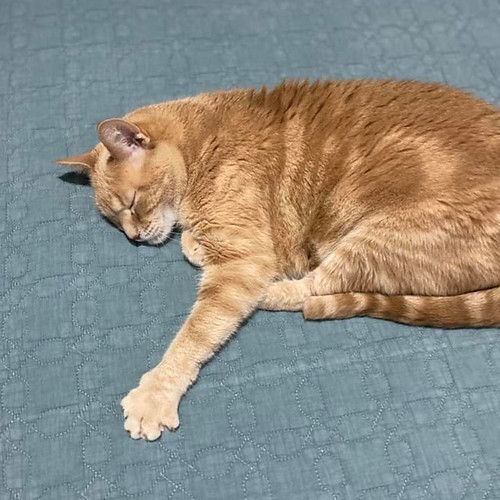 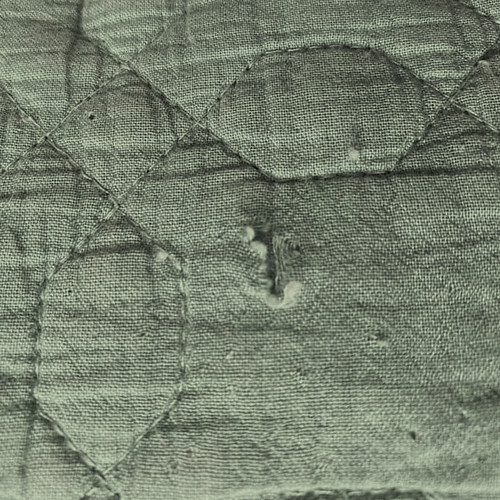 Fleur just can’t resist cardboard or boxes – she has to chew them into bits, making a heck of a mess which her long-suffering mummy then has to clean up! 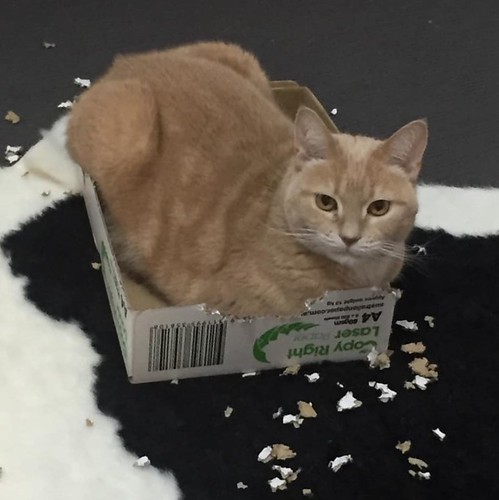 Perhaps I should be collecting all the bits, it would make great confetti for Miss 24’s wedding later this year …

7 – She Never Comes When She’s Called!

I know people say that this applies to ALL cats, but that’s not been our experience, having owned a few. Even Seth comes when he is called. But not Miss Fleur. Ohhh no, she is too high and mighty for that!

Sometimes I think she is the sort of cat that gives all kitties a bad name!

Of course, you know I say all this in jest. Fleur may not be the perfect kitty, but she’s our kitty and we love her to bits 🙂 .

Do you think she could be in the running for #worldsworstcat?!