You might think that the umbilical cord is cut when your baby is born, but you’d be wrong.

In most cases I don’t think it’s ever cut; it just stretches.

Despite being the younger child, Miss 25 spread her wings and flew the nest at the tender age of 18 – long before I was ready for it!

Mr 28 stayed with us a few more years while he finished his university studies, but he too found his own place and moved out about three years ago. 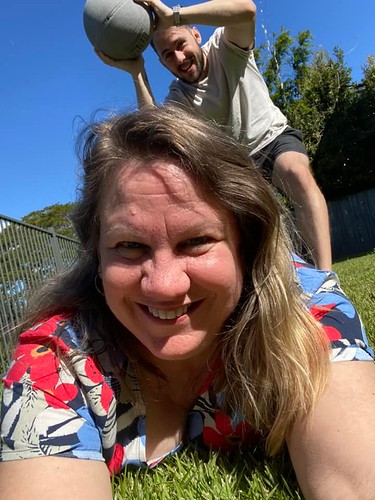 I couldn’t understand when other middle aged mamas struggled with feelings of sadness when their nests emptied; our transition was quite smooth and really didn’t leave me feeling down. In fact I was proud that we had raised two great young adults!

It probably helped that we still saw both kidults at least once a week. Mr 28 would come home to do his washing every weekend; while I would often go shopping and do other girly things with our daughter, or she would just come over to hang out. 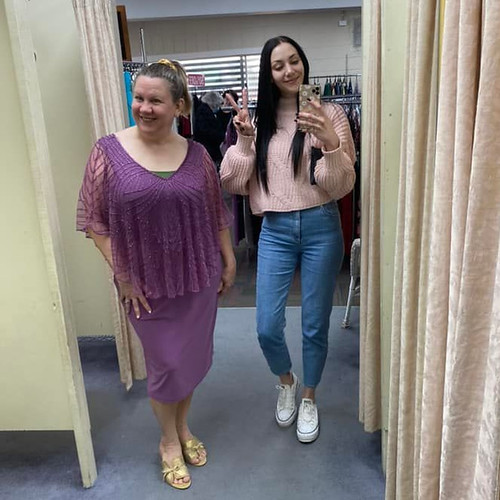 But now the umbilical cord is being stretched even further …

Mr 28 is getting married in December and as is only natural, he is spending more and more time with his lovely fiance (and her family!), and less time with us. 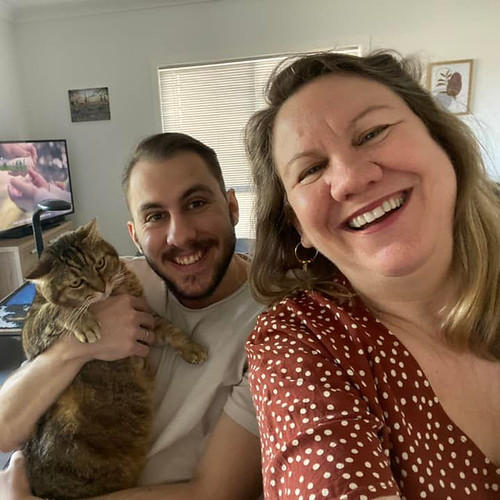 We still keep in touch, but it was really brought home to me how things had changed when I learned that he’d had Covid recently – AFTER the event! How did I not know?! (Turns out the husbear had known but had neglected to pass on the news to me!)

It made me realise that we are becoming less important in the lives of our kidults.

And now – Miss 25 and her husband are feeling hemmed in living in suburbia. They’re wanting to move further out of the city and looking at acreage, which makes me feel sad. I’ve been spoiled, having her living not too far away this past couple of years.

I know they still love me – but the old umbilical cord is getting very stretched!

Just as well the husbear and I have a beach shack to escape to 😉 .

And really, I’m fortunate that they still live in the same city!

I’m reminding myself that it’s just a stage, and I have a feeling things will change once again in due course – when the grandchildren start to arrive!

It’s the ongoing circle of life …

How often do you see your kidults? Do you wish they lived closer?!