South east Queensland has a sub-tropical climate, so you might be surprised to learn that two or three degrees is actually the norm.

And having lived here all my life, I know what I’m talking about 😉 .

The husbear and I live on the outskirts of Brisbane (or Bris-Vegas as it is affectionately called by locals), a city of roughly two and a half million. It’s surrounded by several satellite cities – such as Redlands (where we are), Logan, Ipswich, Moreton Bay, and the Gold and Sunshine Coasts – and the area is collectively known as south-east Queensland.

Be Careful Who You Bag!

I can’t say for certain about the other towns, but here in the Redlands it feels like a very small community. When going to networking events for example, it pays to be cautious about what you say, because chances are that the person you’re talking about, is your listener’s sister / neighbour / workmate / friend – oops! 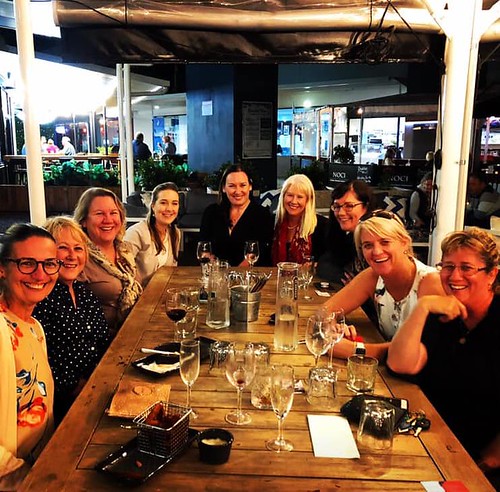 Just in the last couple of years at networking functions, I’ve met and chatted to: 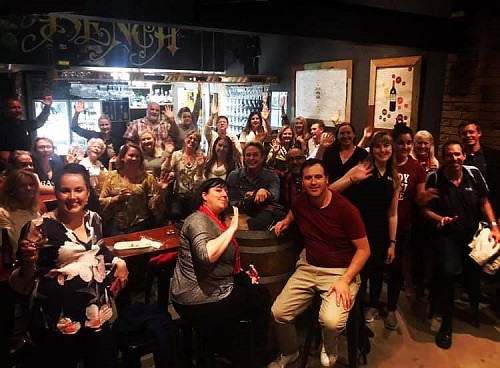 It’s not just here in the Redlands, it seems to be a common theme here in south-east Queensland.

We Haven’t ‘Met the Parents’ But …

When Mr 26 began dating his better half last year, her surname was surprisingly familiar, even though she grew up in another part of the ‘great south-east’. And for good reason!  Turns out, the husbear used to work in the same office in the city as her mother (long before any of us had kids) … and he knows ‘of’ her father through his current workplace!

Perhaps we shouldn’t be so surprised, after all they do say that there is only six degrees of separation between every person on planet earth. That is, if you were to pick a random individual on the other side of the world, chances are that your hairdresser (1 degree) used to date a guy (2 degrees) who worked with another guy (3 degrees) who played basketball with another fellow (4 degrees) and that fellow’s sister (5 degrees) goes to a regular yoga class … with that first random individual (6 degrees).

There was a meme that did the rounds a few years ago, “Six Degrees of Kevin Bacon”. At the time there was a joke that anybody in Hollywood knew actor Kevin Bacon (remember “Footloose”?!) or knew somebody who did (more like two degrees if you ask me!).

So I got to thinking about how “I” – a mere nobody from the other side of the world – might be connected to Kevin Bacon. Would the six degrees theory hold true?

The best place to start would be with any showbiz connections I might have, and I immediately thought of two:

Imagine if I could keep tracing it back! It’s definitely possible that there is only six degrees of separation between this lil blogger and at least one Hollywood star 🙂 . I guess we’ll never know for sure …

How do you think you could be connected to Kevin Bacon?!