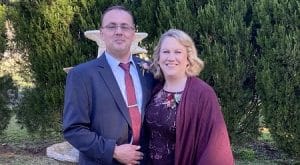 It feels like years since our daughter announced her engagement, and the wedding preparations began …  Maybe that’s because it HAS been years! Engaged in October 2018, the kids originally set the date for 1st May 2020 (just days before our own 30th wedding anniversary). Alas, along came Covid and by the end of March the […] 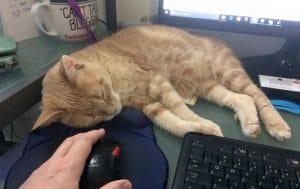 I must confess … this is not a post that I ever thought that *I* would be writing! My whole life I have struggled with being tired all the time (thanks to glandular fever, depression, severe anemia and sleep apnea). I’ve never had any problems with falling asleep! And now? I find myself struggling with […] 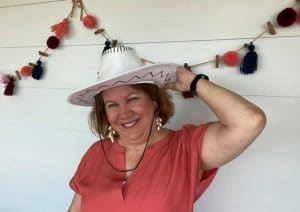 Do you mind if I talk about work in this post? Fact is, I could really do with your help! My business, Front Page SEO, is about to launch a new service/product and I’m struggling to come up with a ‘sexy’ name for it. But first, some background … For the uninitiated, I’m an SEO […]

“A person’s name is to that person, the sweetest, most important sound in any language.” This famous quote is attributed to Dale Carnegie, but I never fully understood it until recently. We’ve been watching a Netflix series called The Good Place on Netflix, and there is not one, but TWO characters, called JANET. One is […]