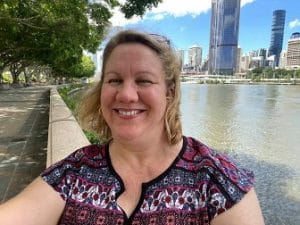 The reasons we women choose to wear makeup are many and varied. As a young woman, makeup helped to disguise my problem skin; in fact I rarely left the house – and certainly never went to work – without my full ‘warpaint’. In vain the husbear assured me I was beautiful just the way I […] 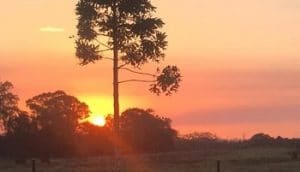 Sitting on the lawn outside, I struggled to get back to my feet. “Ugh, I’m getting old!” I groaned. It started out as a bit of a joke, but somehow, it became my go-to phrase whenever I felt any stiffness or soreness, or if my mind wasn’t as quick as it once was (mental arithmetic […] 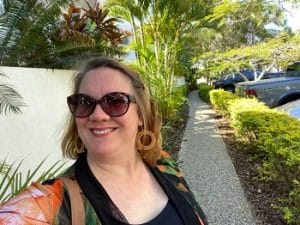 I had a real headspin moment recently. For most of my working life, I was in admin and lower-level support roles. It was a conscious decision, allowing me to fit work in with the needs of my family, in a job that was close to home and only four days a week so I had […]

“A person’s name is to that person, the sweetest, most important sound in any language.” This famous quote is attributed to Dale Carnegie, but I never fully understood it until recently. We’ve been watching a Netflix series called The Good Place on Netflix, and there is not one, but TWO characters, called JANET. One is […]